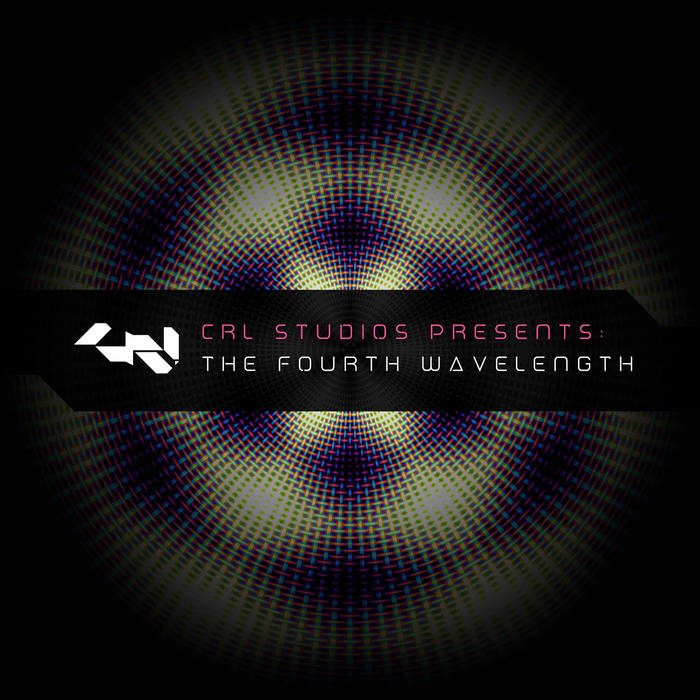 This is a release to help support continued releases from CRL Studios and to showcase some of the promising artists we have had the pleasure of working with and getting to know over the last few years. I hope everyone enjoys them as much as I do.

You can view promotional videos/trailers for the release at:
www.youtube.com/user/lucidstatic/videos

It-Clings appears courtesy of Bugs Crawling Out Of People.

CRL Studios is more than just a label. It's a support group for musical outcasts. It's an army, leading a bloody onslaught since 2005. Each release is an exhibition of raw emotion. This is life with all its purity and imperfections.Founded by James Church (aka Lucidstatic), CRL Studios works with other labels and artists to bring these visions to the masses. This is not revolt. This is evolution. ... more

Bandcamp Daily  your guide to the world of Bandcamp

Benji B talks about his new compilation ‘Deviation Classics’